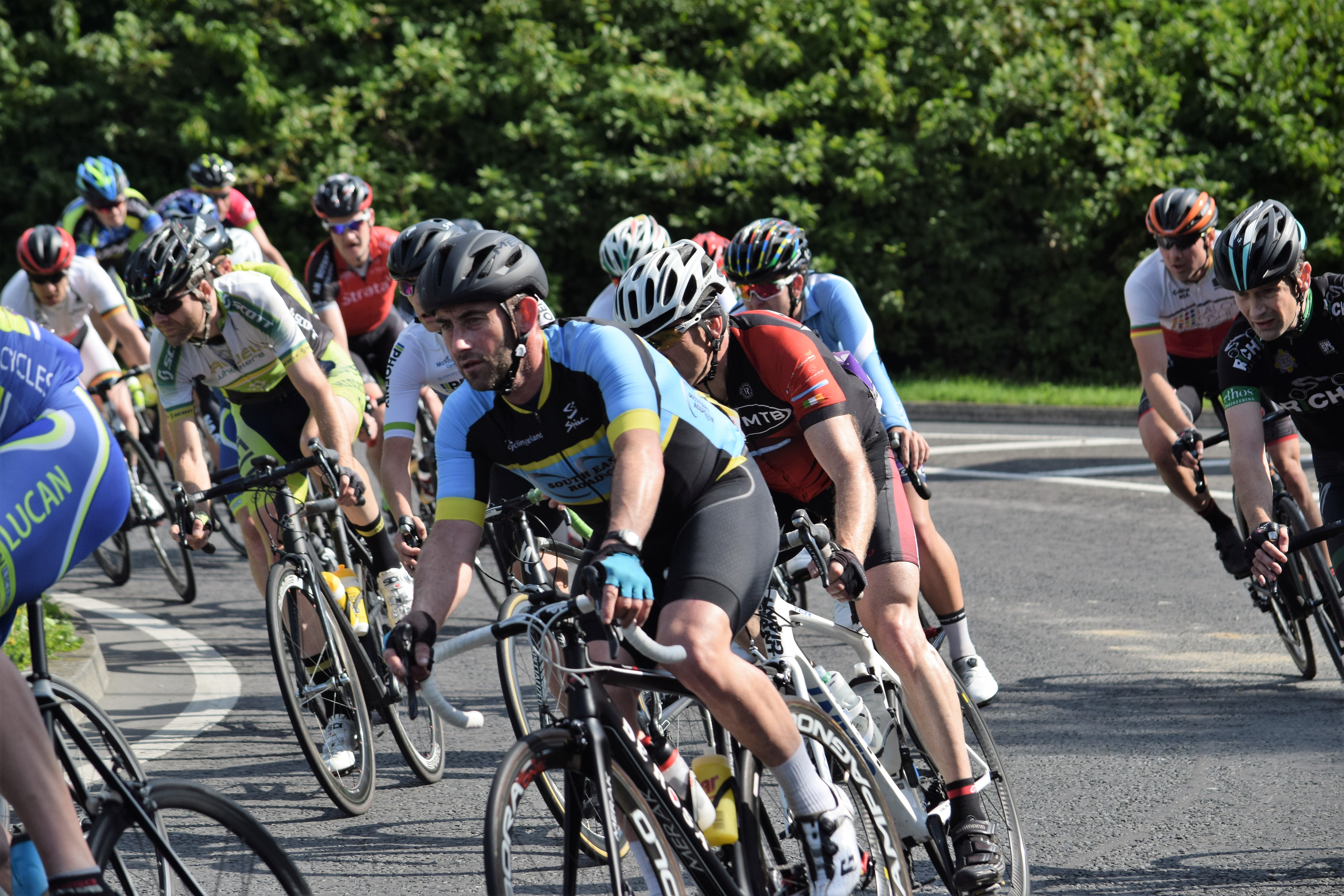 The SERC Summer league round 3 kicks off this Wednesday evening 19th June. Sign on starts at Hayes Transport Scarnagh at 6.15 with the race starting at 7pm sharp. Route is the usual on the N11 between the Kish and Berry farm roundabouts.
Cycling Ireland licence and sign up to Wexford Cycling Marshal Plan essential. You will not be allowed race unless you are signed up.

If anybody can spare a couple of hours we could do with a couple more to be on the safe side, thanks in advance.

Conor Short retains the top spot after round two of the SERC summer league with eighteen points, however the A3 group came under pressure from the A1 / A2 group last week and that will continue tomorrow evening with the A1 / A2 group determined to close the gap as quickly as possible.
Brendan Dunne of Slipstream is in second place with 12 points after a clever break with under a lap to go in round two, Dunne caught his rivals off guard and despite their best efforts they were unable to reel Dunne in. Martin Peters of Gorey CC is in third place with Jay Earls of SERC in fourth. Round 3 should be another exciting and tactical race, hopefully mother nature will shine for all tomorrow evening.
The placings after round 2 of the A4 race has not changed with Neil Doyle ( Rossbury) on 24 points after two rounds holding off Jason O’ Toole (SERC) who was once again pipped at the post by Doyle, O’ Toole’s “quick twitch muscles” not kicking in on time to claim top spot.
On Wednesday last Emmet Egan from Gorey CC signed on as an A3 having gained promotion to the A3 ranks after putting in a number of great results this season in races across the country, congratulation to Emmet.

There has been a problem with your Instagram Feed.